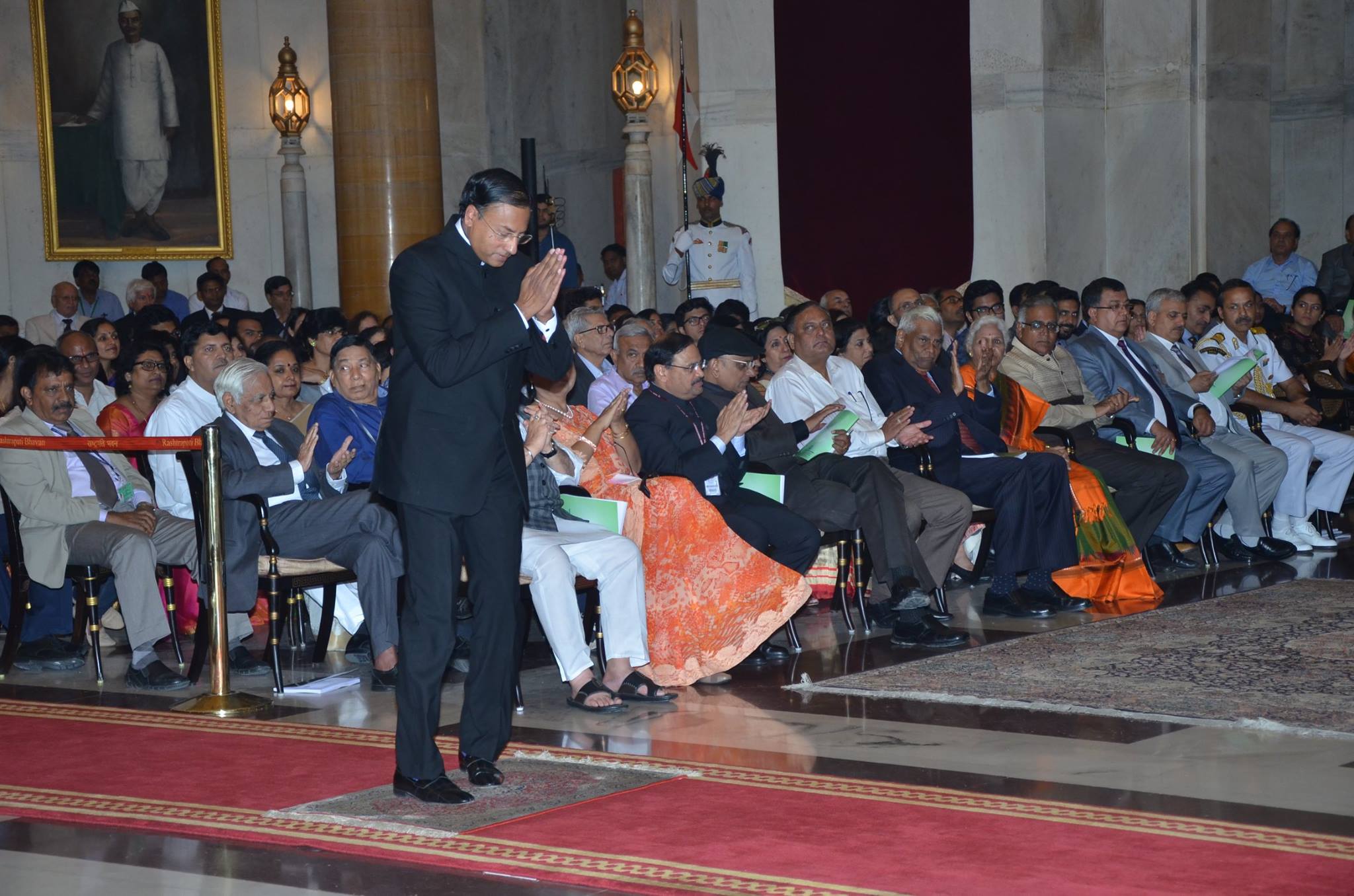 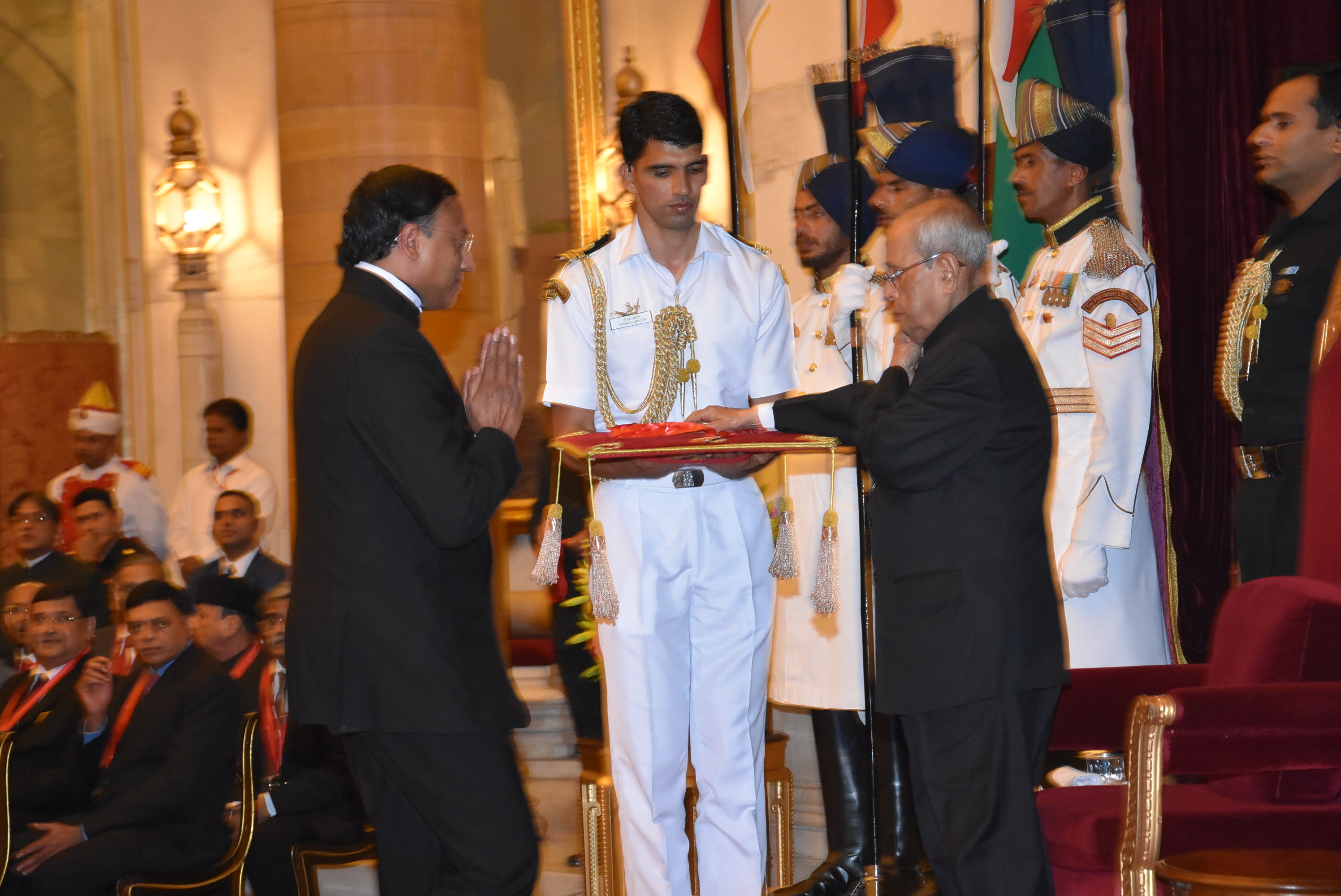 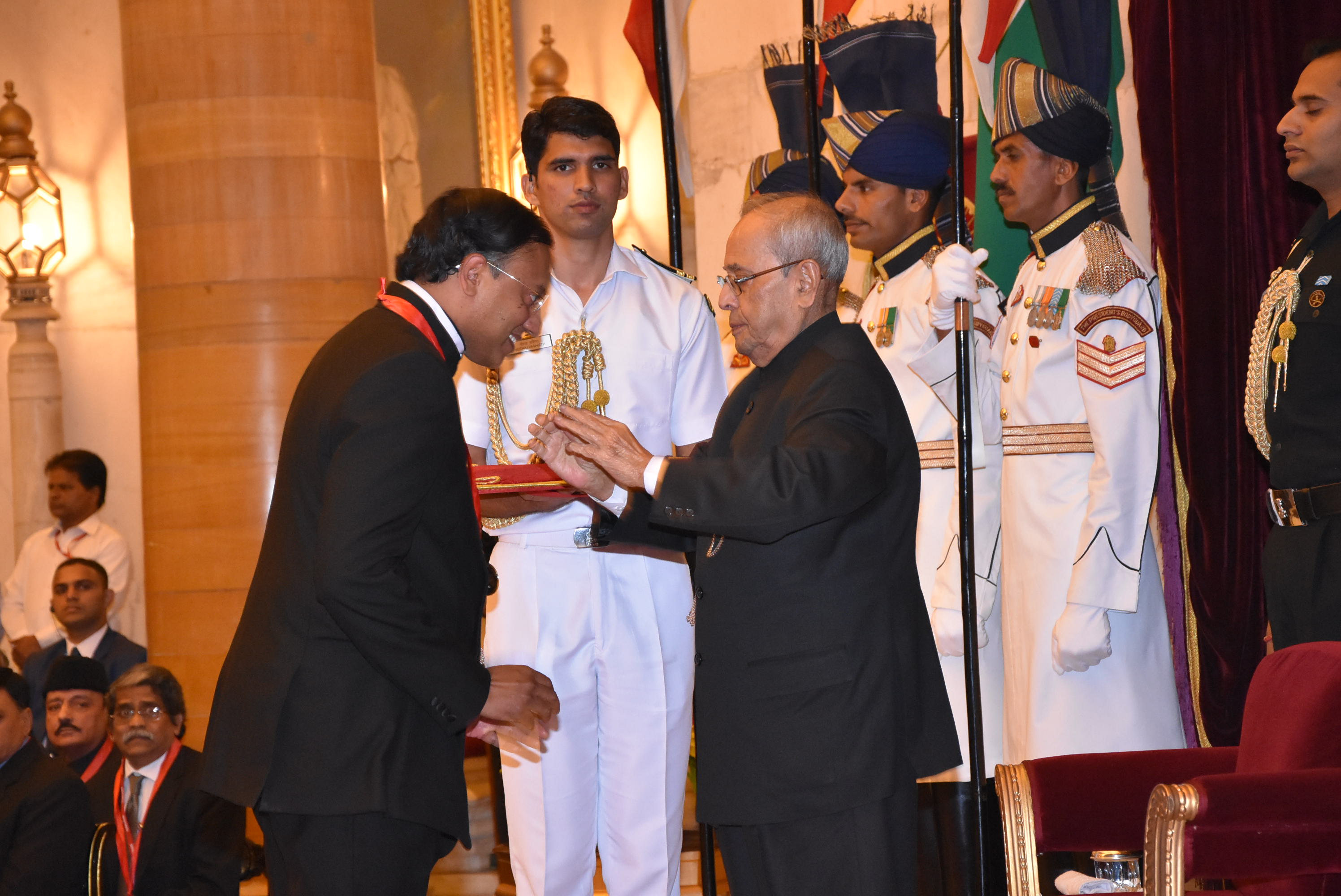 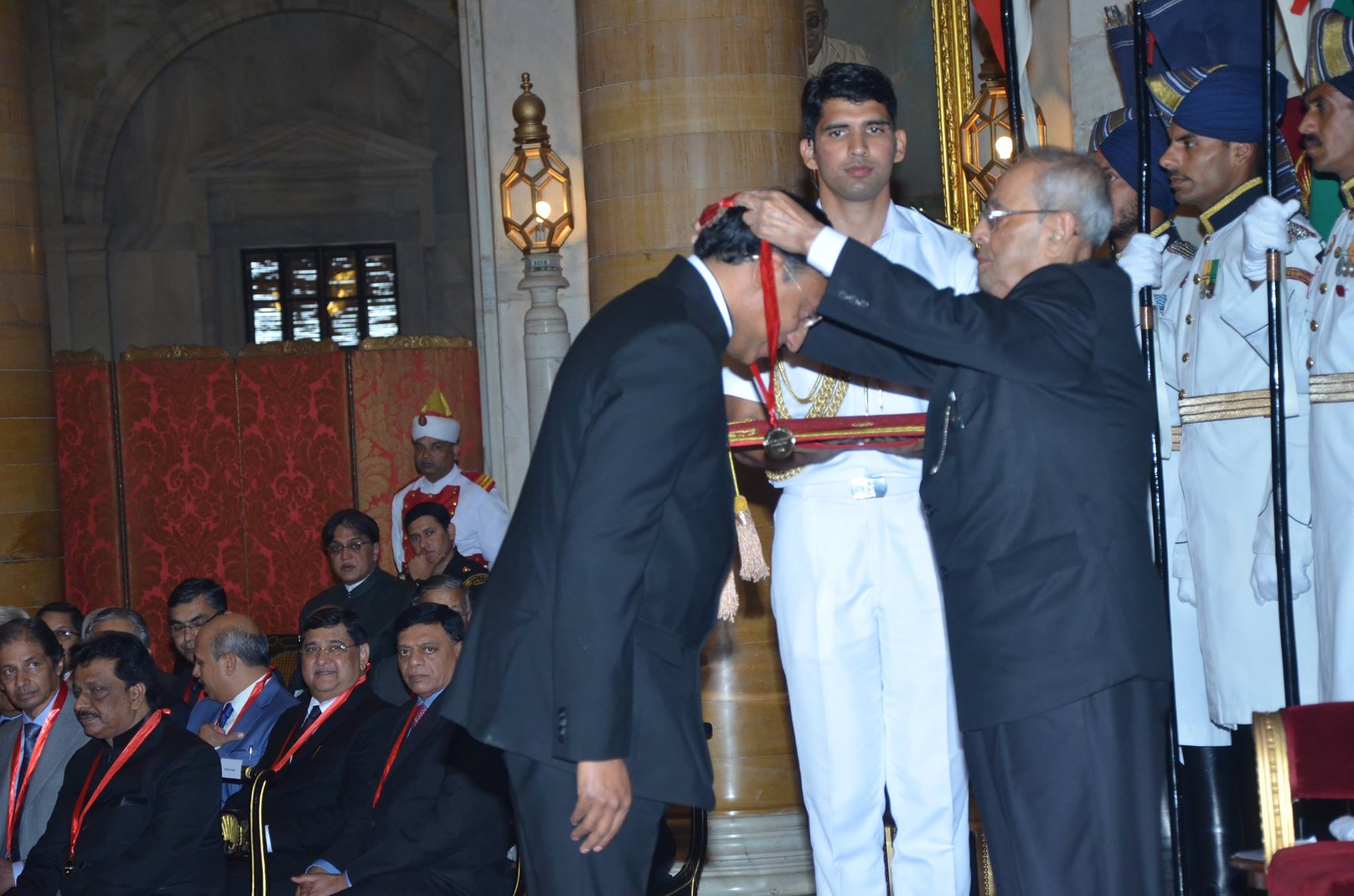 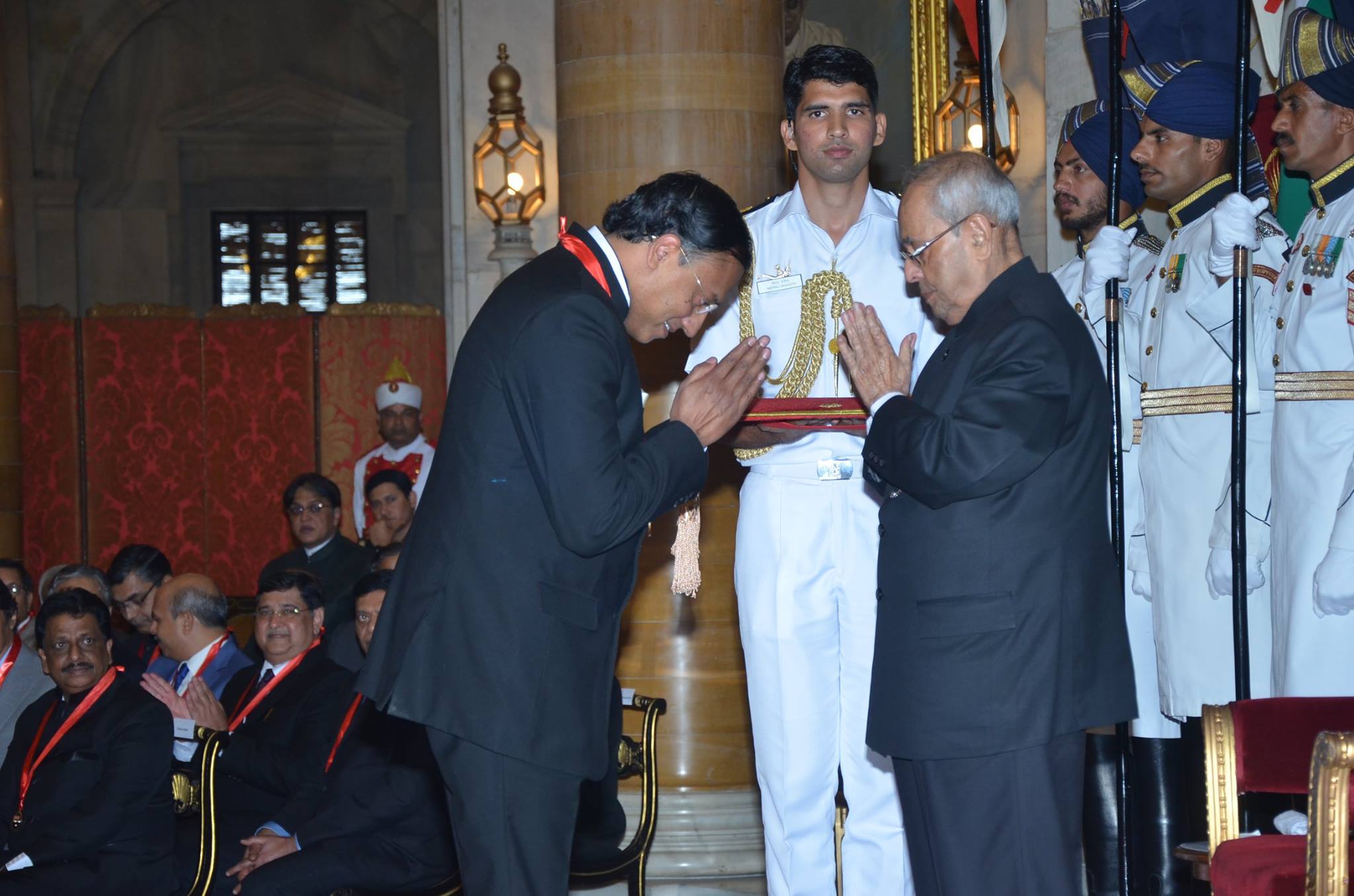 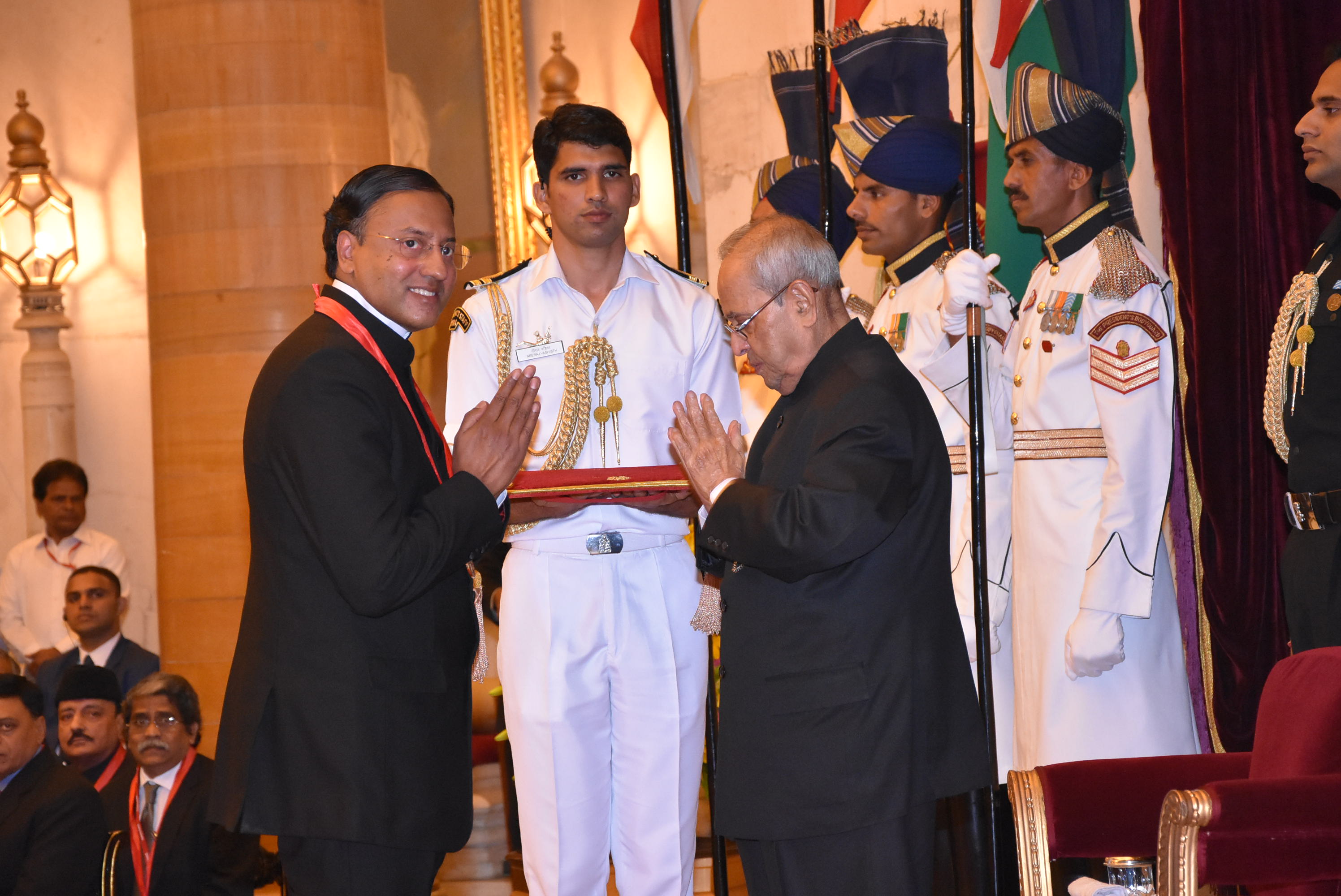 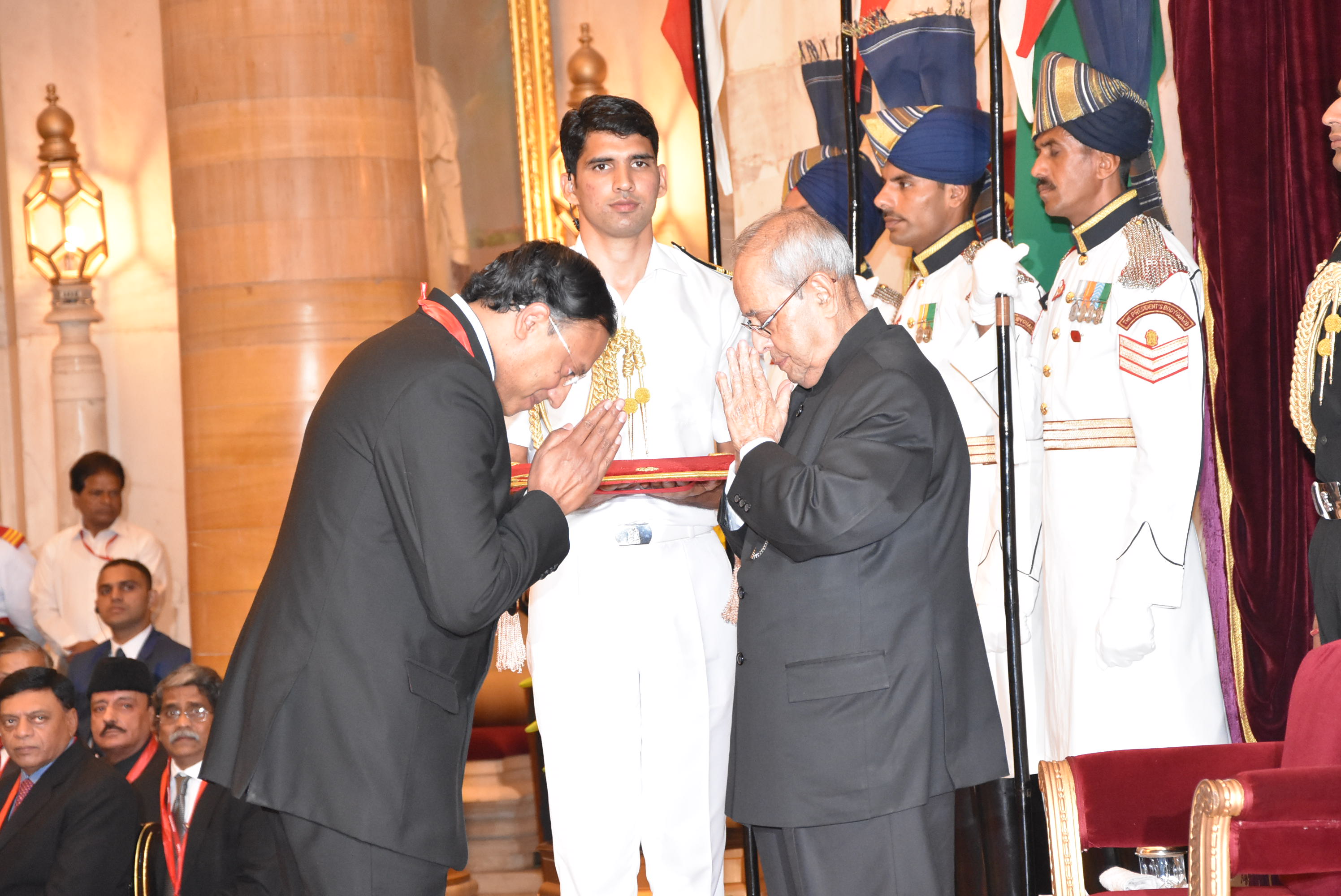 Youngest Surgeon ever from the Telangana & Andhra Pradesh conferred Dr.BC Roy National Award, which is the highest award for Medicine in India by Hon’ble President of India @ Rashtrapati Bhavan today

Dr.P. Raghu Ram, President, The Association of Breast Surgeons of India, Director, KIMS-USHALAKSHMI Centre for Breast Diseases & CEO, Ushalakshmi Breast Cancer Foundation has achieved the rare distinction to become the YOUNGEST SURGEON EVER from the Telugu States to have been conferred the Pretigious Dr. BC Roy National Award, which is the highest award for Medicine in India at a glittering ceremonial function in Rashtrapati Bhavan today by Shri Pranab Mukherjee, Hon’ble President of India. The award was instituted in 1976 in memory of Dr Bidhan Chandra Roy, the second Chief Minister of West Bengal & the first President of the Medical Council of India (MCI).

The prestigious award which has been conferred under the category  ‘Outstanding service in the field of Socio Medical Relief’ for the year 2016 recognises Dr. Raghu Ram’s intense body of work towards improving breast healthcare in India & community service of a high order. Under the auspices of Ushalakshmi Breast Cancer Foundation, which bears his mother’s name, he has created the much needed awareness about importance of early detection of breast cancer in the Telangana & Andhra Pradesh through a number of innovative and unique initiatives, which has resulted in transforming it from a taboo (a ‘closet issue’) to a much frequently discussed one, that has saved many lives.


Speaking on this very happy occasion, Dr. Raghu Ram said…‘ I dedicate this god sent prestigious award to my mother, Dr. Ushalakshmi & to all those who have bravely fought breast cancer with courage & determination. I take this opportunity to rededicate myself to work with even greater determination alongside Colleagues, NGOs and the Government to further improve the delivery of Breast healthcare in my motherland’.


A couple of years ago, in 2015, Dr. Raghu Ram also achieved the rare distinction to have become the Youngest Surgeon ever from the Telugu States to have been conferred the Padma Shri – one of the highest civilian awards of the land.


With the singular aim of ensuring early detection of breast cancer amongst underprivileged women, particularly in rural India, under the auspices of Ushalakshmi Breast Cancer Foundation that he established in his mother’s name who conquered breast cancer, Dr. Raghu Ram has been overseeing the implementation of South Asia’s largest population based Breast Cancer Screening Programme, which has served as a benchmark Screening Programme for the entire Country.


Impressed with the successful implementation of this large scale population based breast cancer screening Programme in the Telugu States, in April 2016, Dr. Raghu Ram was handpicked by the Govt. of India and invited to be part of a high powered Steering Committee & Technical Advisory Group (TAG) set up by Ministry of Health, Govt. of India. He played a pivotal role in getting Clinical Breast Examination (CBE) incorporated into National Breast Cancer Screening Guidelines & is currently providing training material and guidance in implementing the Programme across the nation. Dr. Raghu Ram is the only expert from South India on these prestigious National Cancer Screening Committees.

Under the auspices of Ushalakshmi Breast Cancer Foundation, a couple of weeks ago Dr. Raghu Ram concieved, designed and launched the WORLD’S FIRST mobile app on Breast Health in 12 languages which aims to empower people across the Country about every aspect of Breast cancer and benign non cancer breast health issues in simple easy to understand format.

Recognizing the need for a paradigm shift in delivery of Breast healthcare in India, Dr. Raghu Ram garnered support from Indian surgical fraternity and has been the major driving force in establishing The Association of Breast Surgeons of India (ABSI) in 2011, which is the First & only Organisation in South Asia representing General Surgeons, Surgical Oncologists & Plastic Surgeons treating patients with Breast Disease. He was unanimously elected Founder Honorary Secretary (2011 – 2013) & is currently President (2015 – 2017) of ABSI - Youngest ever and the Only Surgeon from South India to reach the apex position in ABSI. 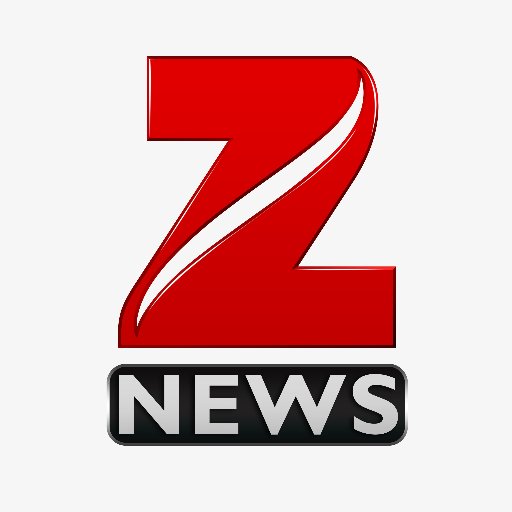 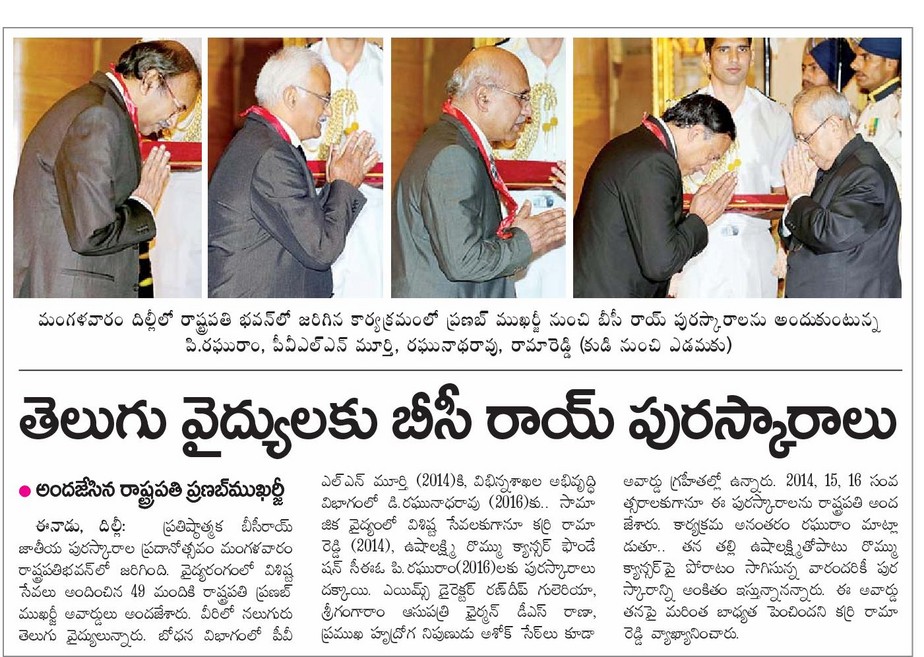 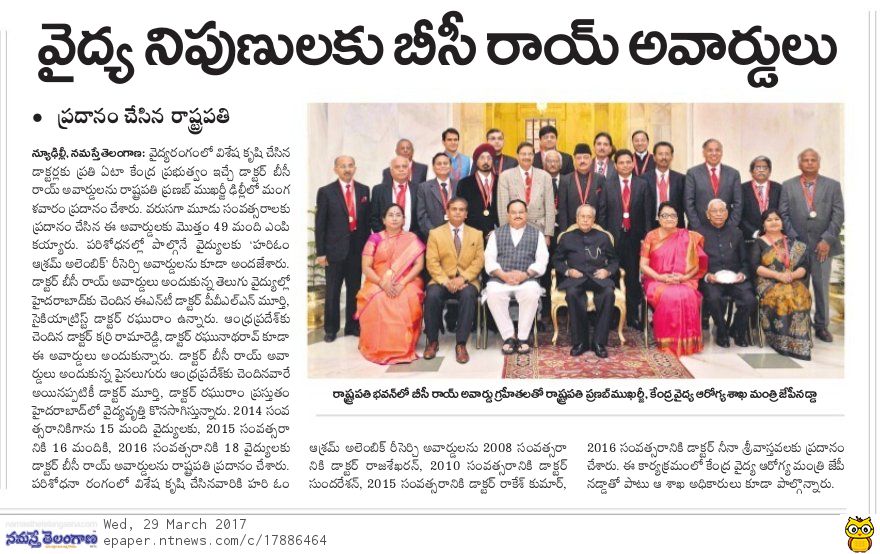