Dr. Raghu Ram was a Guest speaker on 17 March 2018 at a Meeting organised in Birmingham University by Indo UK Breast Forum, which represents Breast Surgeons of Indian origin working in the United Kingdom.

Title: ‘From United Kingdom to India- a dream accomplished’.

From arriving into Glasgow during one of the coldest Winters In Scotland in 1997( - 19 degrees), Dr. Raghu Ram traced his journey over the past two decades - his UK training, the most difficult decision to date of leaving behind lucrative career opportunities at the prime of his career to relocate to India. He outlined how his dreams were transformed into reality after relocating to his motherland, highlighting the challenges, difficulties & jealousy encountered along the path.

He was later felicitated by surgeons from India practicing the art & science of Breast Surgery in the UK... 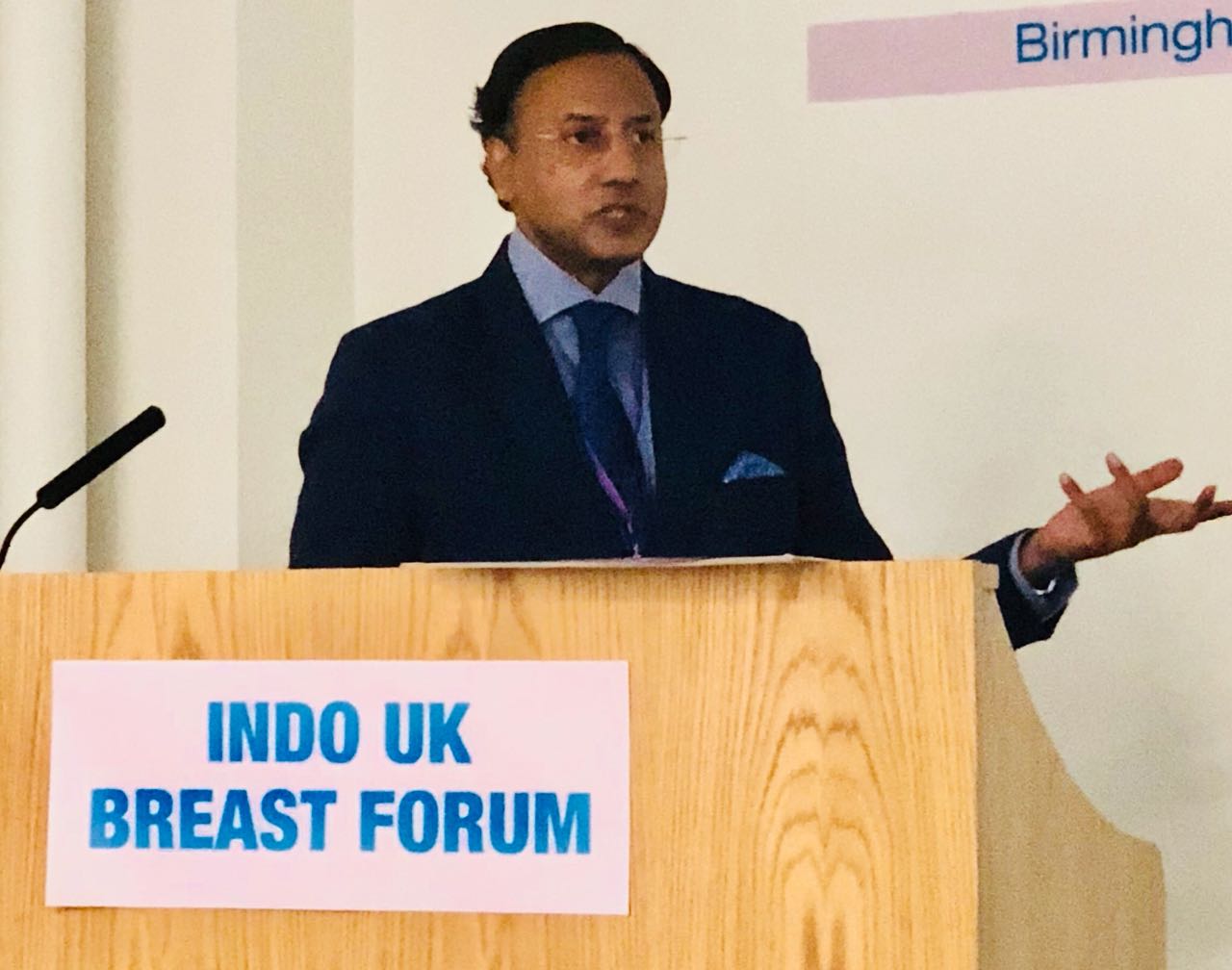 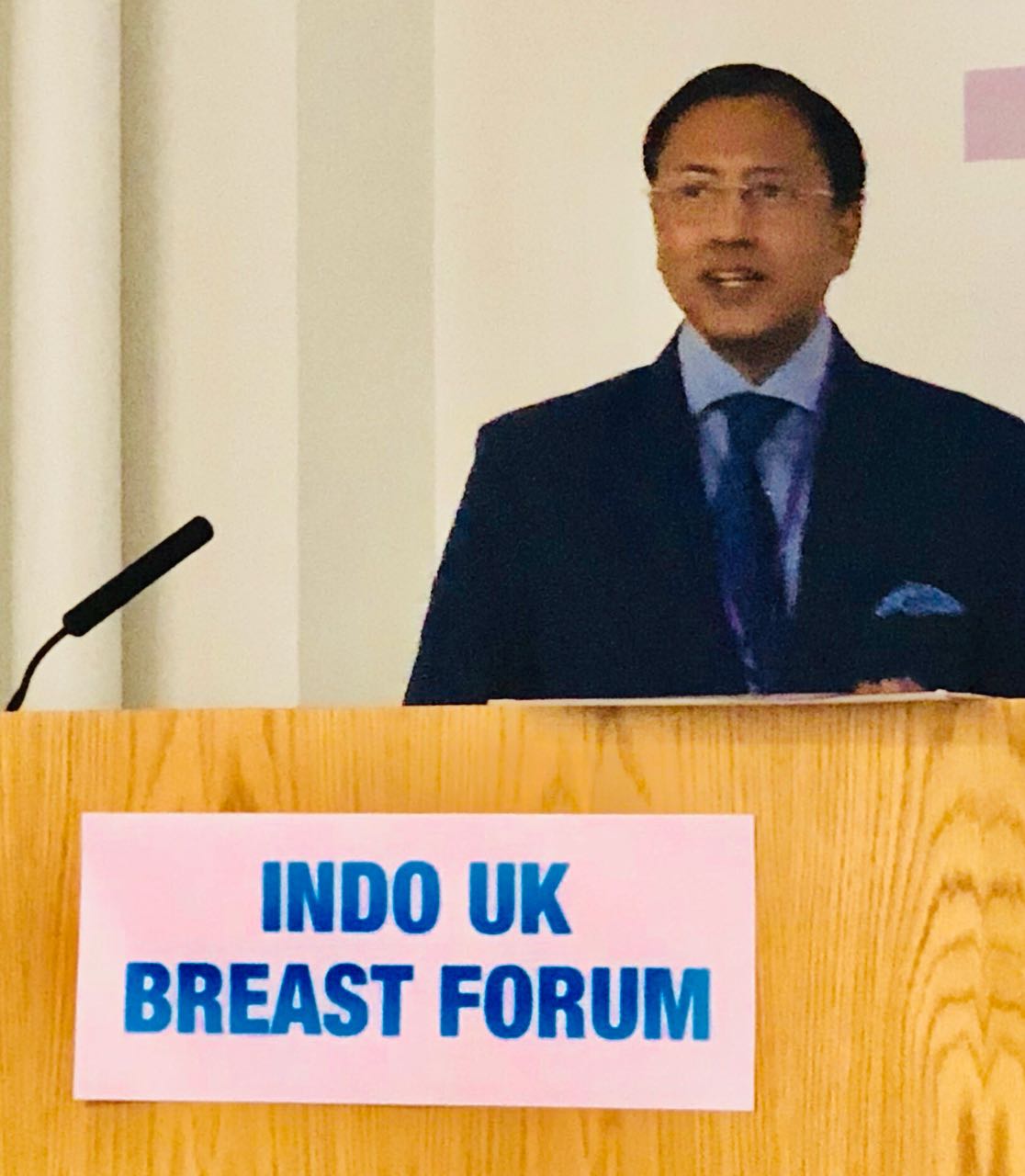 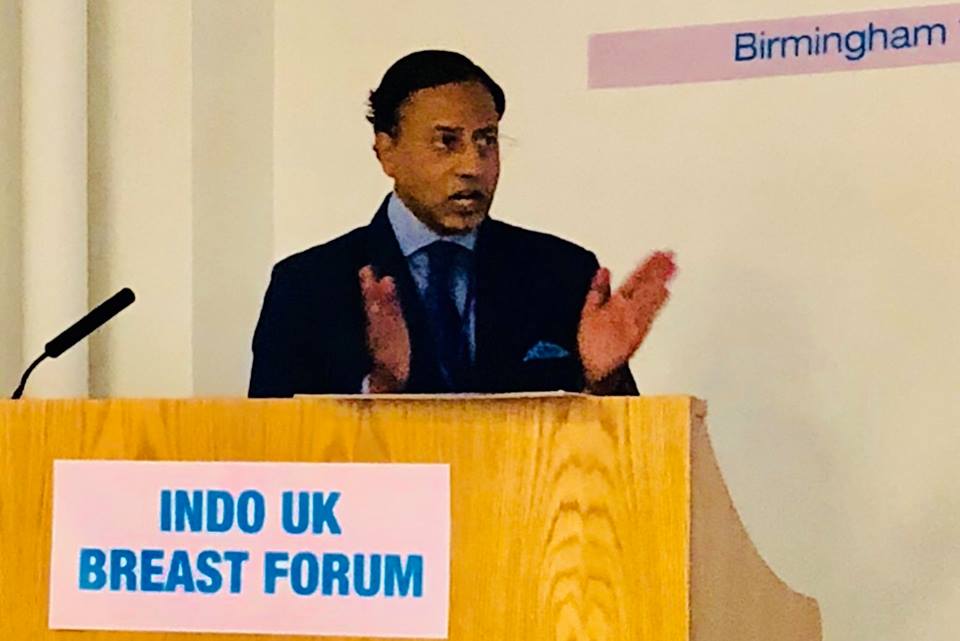 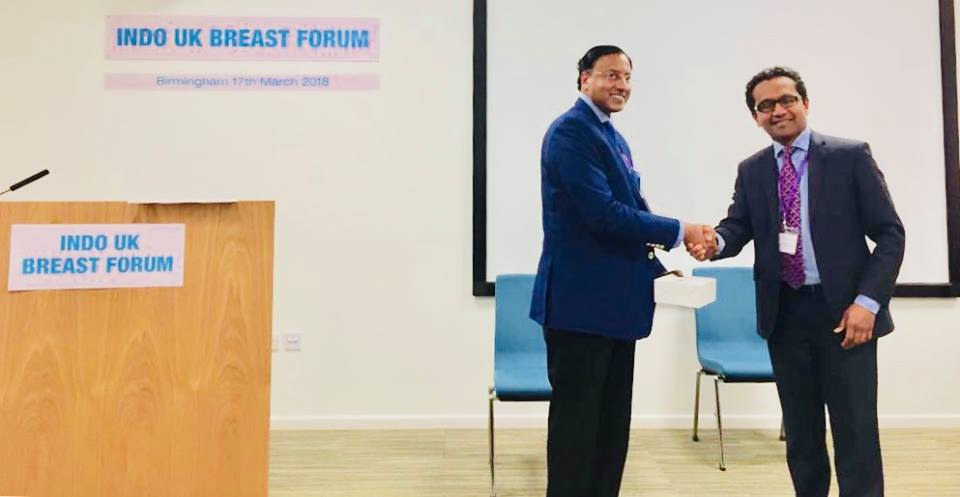