Dr. Raghu Ram was the Chief Guest @ Mrs India Telangana Pageant 2018 held on 22 April 2018. The Winner will represent the State of Telangana @ Mrs India national Pageant 2018 later this year. The event was organised by Mrs Mamata Trivedi( Mrs India 2017, Mrs Asia International 2018 & Regional Director for Mrs India Telangana Pageant 2018)
The Pageant aimed to were looking at identifying and showcasing not a Model... but an ideal ROLE MODEL from the State of Telangana
With one million news cases diagnosed per annum, India accounts for the third highest number of cancer cases among women after China and the US. Due to lack of awareness and absence of a screening programme, more than 70% are diagnosed in advanced stages.
As part of a strategy to increase awareness about cancer in women, Dr. Raghu Ram suggested to the organisers to include a round for cancer ‘conquerors’ in the Pageant. This round will help achieve two goals :
1. Spread awareness about importance of early detection of cancer ...
2. Send a powerful message across the Country that cancer diagnosis does not mean the end of life & that Life can be celebrated even after being diagnosed & treated.

There was a positive response to this suggestion. 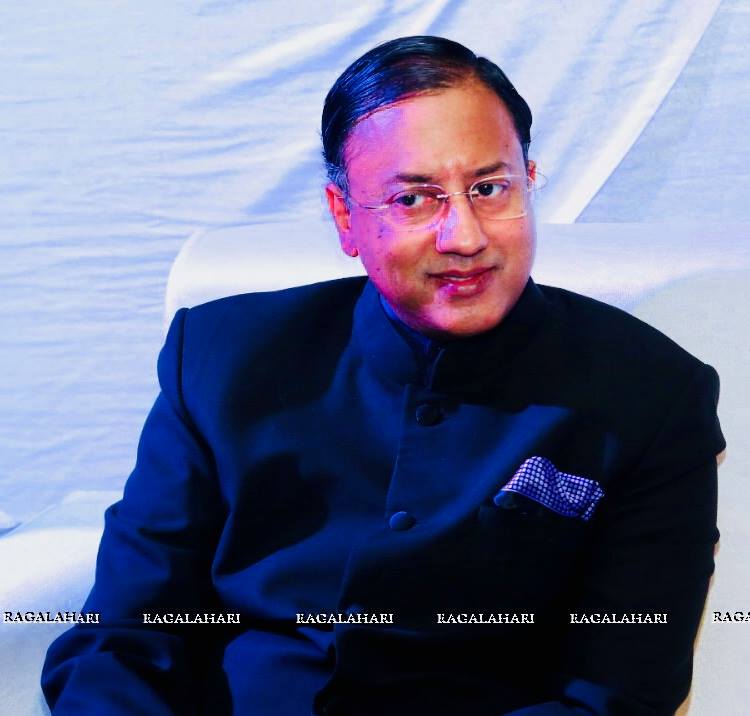 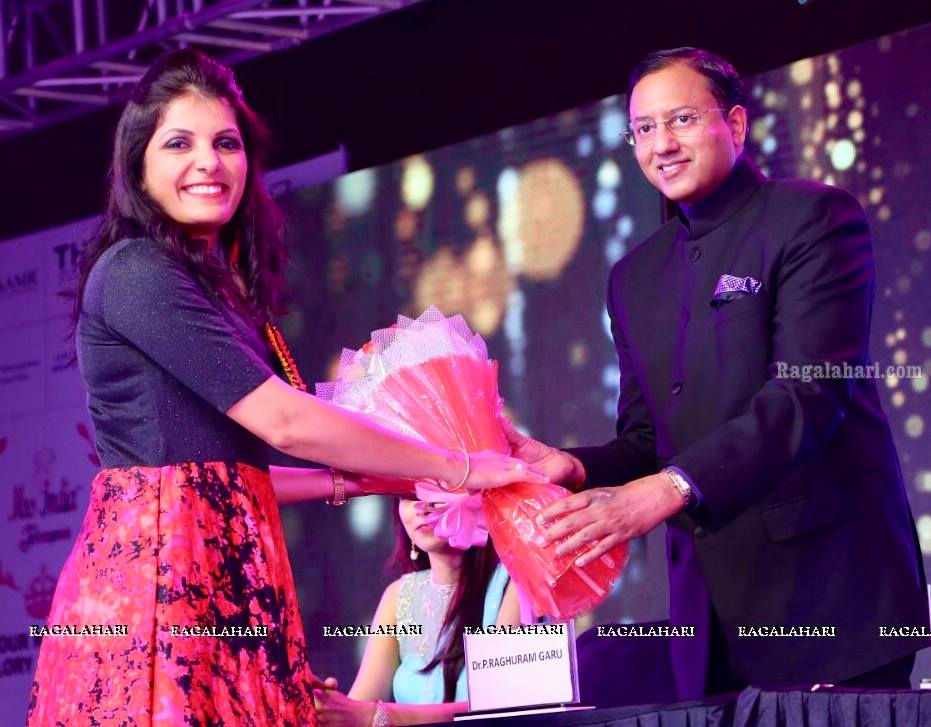 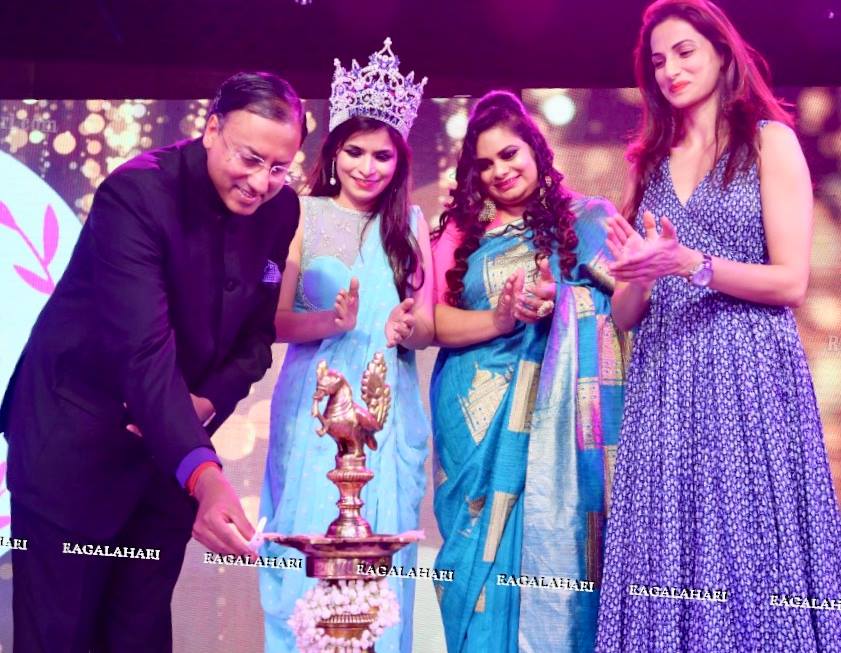 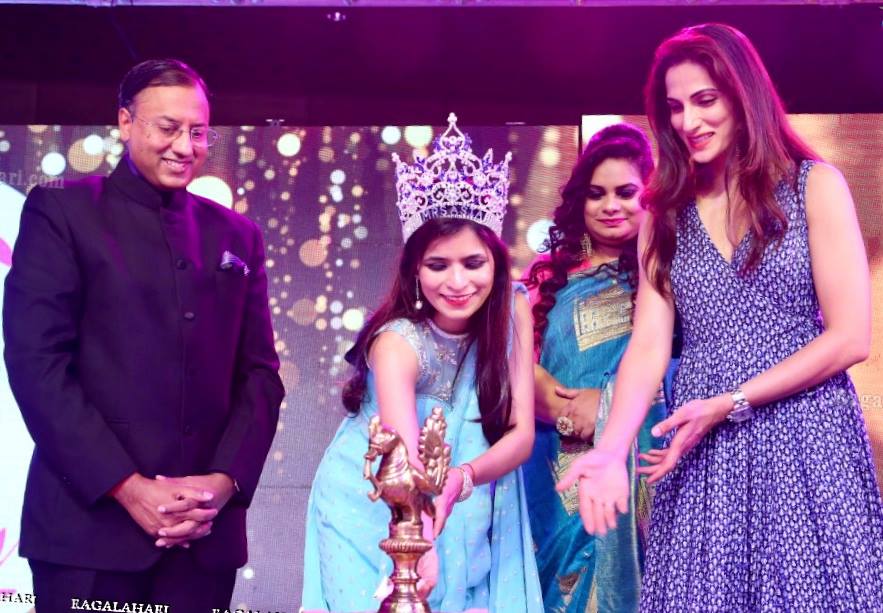 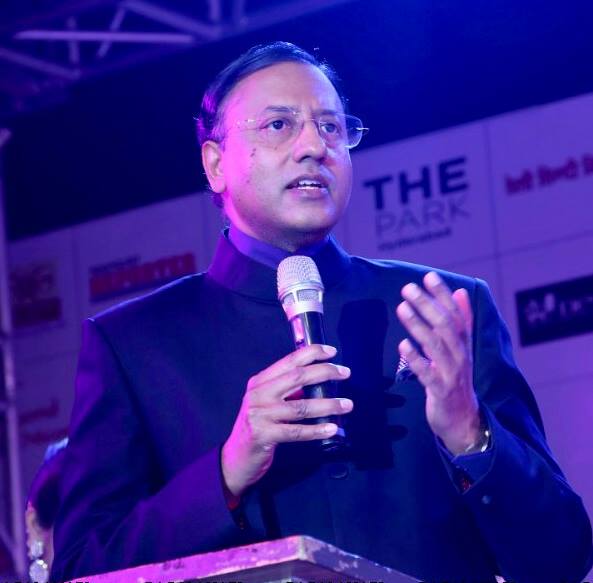 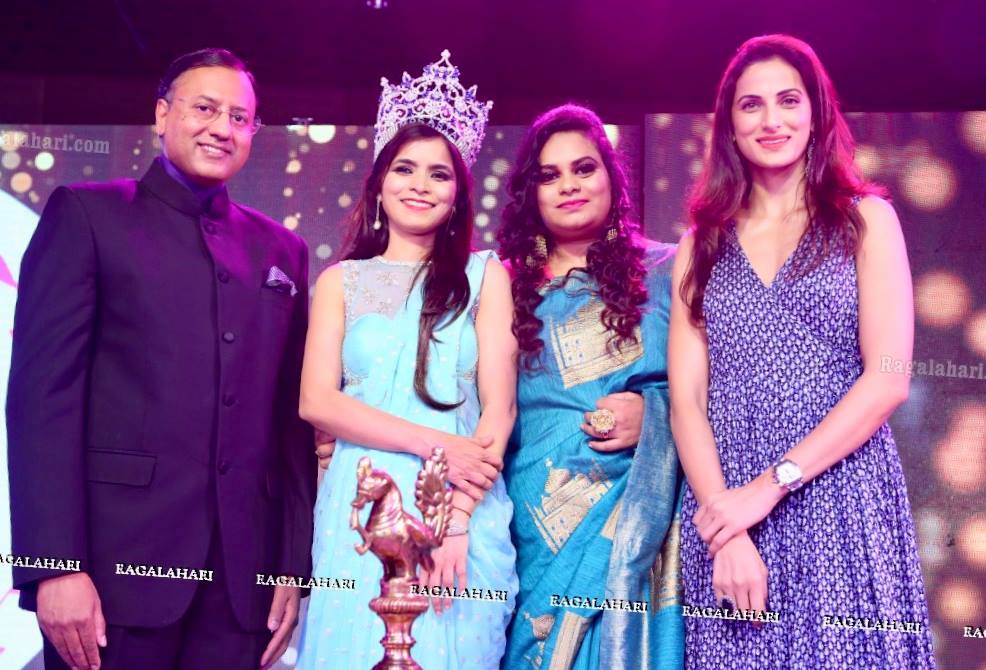 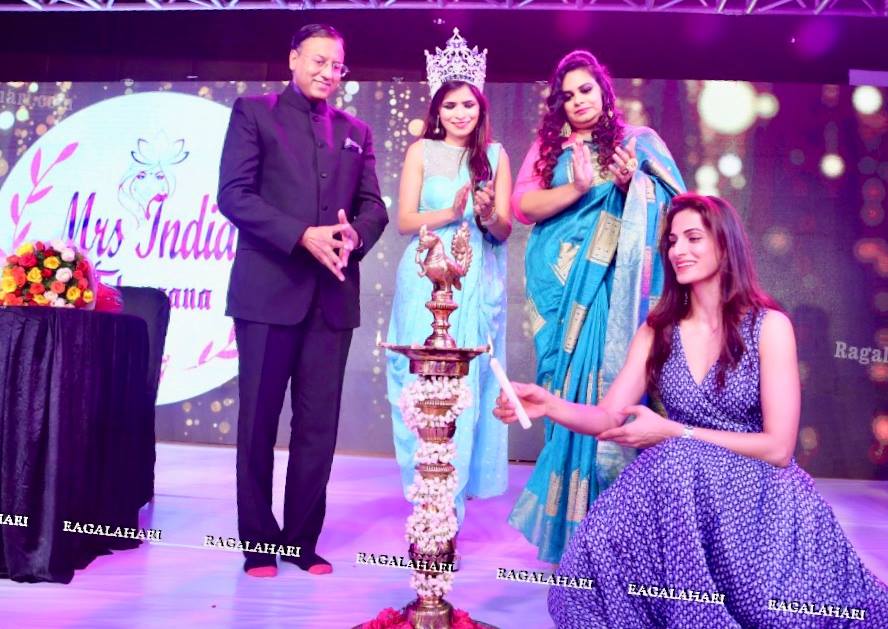 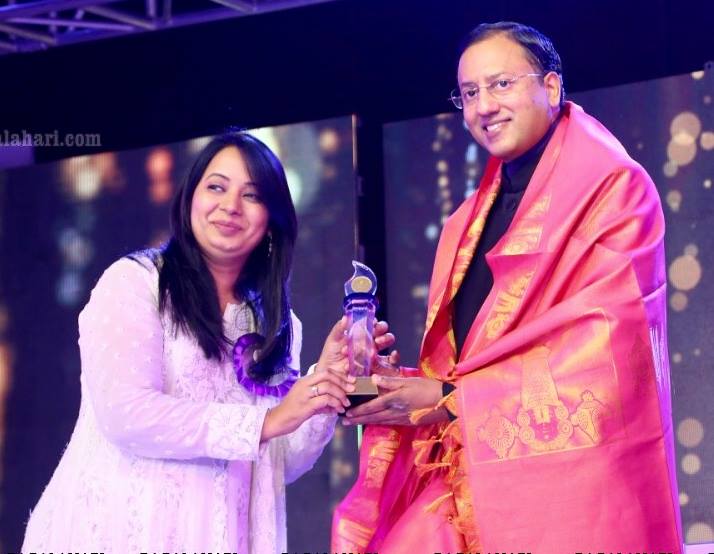