PROJECTS UNDERTAKEN IN IBRAHIMPUR - THE REMOTEST VILLAGE IN MEDAK DISTRICT

'In adopting Ibrahimpur, the remotest village in Medak District, the lord showed me the path to a world of immense joy working for the welfare of people who I had never known prior to 2015 ... the joy on their faces is immensely satisfying . All the projects conceived in the village by me over the past three years have been completed 100% . Very happy that my younger son, Krishna Sai chose to accompany me to see first hand the landmark initiatives undertaken in the Village, which has been recognised with local, regional & national awards.

Mr Harish Rao, cabinet minister, Govt of Telangana inaugurated all the completed projects on Telangana Formation Day - 4 June 2018
My family has contributed well over Rs 50 lakhs thus far & I have pledged to undertake many more initiatives in the Village.

1.  ‘Vaikuntadhamam’ – a modern Crematorium built in a one acre plot in the Village that would cater to many Villages around Ibrahimpur. This project provides the much needed relief to residents at the most difficult time in their lives. . Great care has been taken to ensure that this place looks like a spacious home taking care to provide every possible facility and lots of open spaces with greenery to provide a solace & peace.


2.  46 Sheep sheds (for all the 46 families in the Village with cattle), with solar electrification have been built in the village outskirts  – a space spread over three acres of land for sheep to be housed away from the village, so that they do not come into the village, thus preventing animal borne diseases within the village community. This is the first of its kind initiative undertaken in Telangana & Andhra Pradesh.

Until now, 50-100 sheep would be crammed inside small homes of each of these 46 residents in the village. This resulted in unhygienic conditions leading to airborne & waterborne infections to both sheep & the residents

3.  Home Solar system for 26 Houses that provides reliable source of 100% free electricity has been provided to the poorest of the poor in village so as to ensure zero electricity bills for lifetime, whilst also also  contributes towards eco friendly homes and neighborhood.


4.  Foundation stone was laid for a Community library, which would provide access to newspapers, magazines, books in addition to an internet cafe for residents to improve their quality of lives. This place would also be used to conduct targeted awareness sessions by community healthcare workers using the audio visual facilities in the library.


The following initiatives were completed in 2017 and are currently functional


*   A dining room in the Village school has been built. Students were eating their lunch in open compound, which was causing great inconvenience and health hazards, particularly in summer. Students now have access to a closed convenient and aesthetically done up place for dining, which also ensures hygiene.


*   A Digital Study Room has been built in the Village school - Students have access to state of the art audio visual facilities, which provides a serene environment for study during school breaks  and during school holidays. 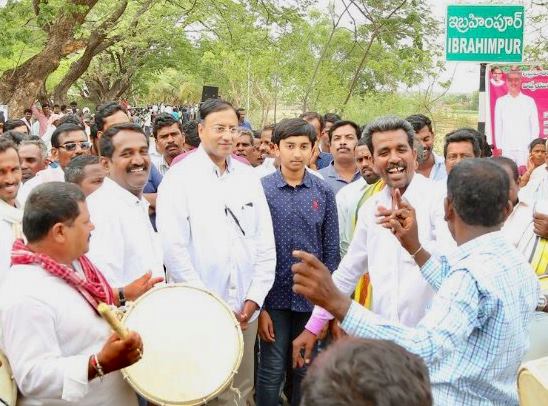 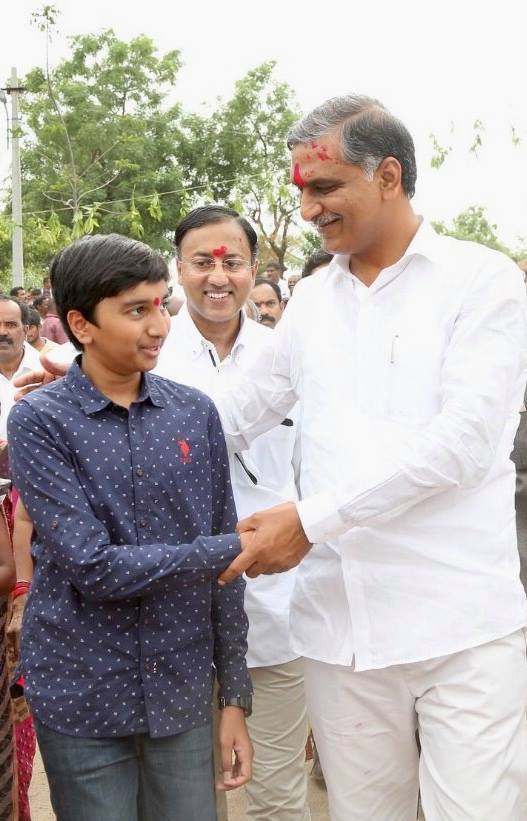 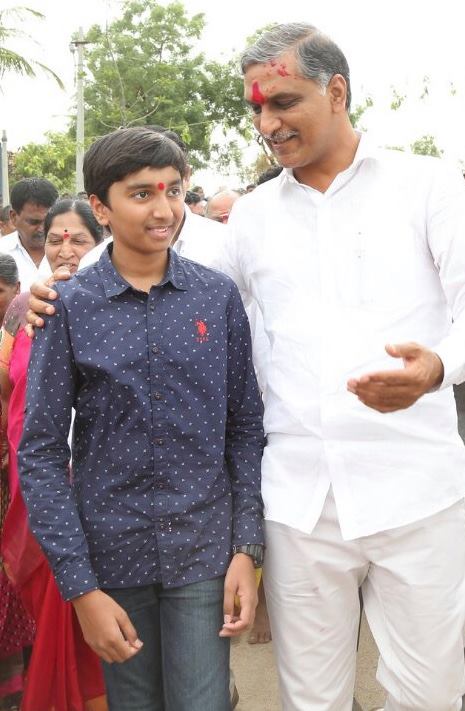 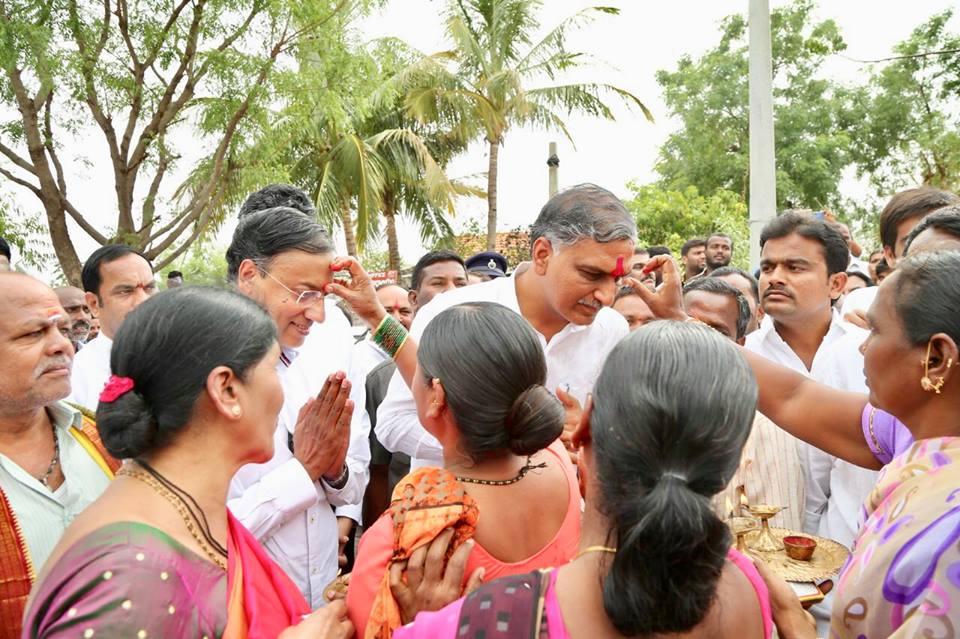 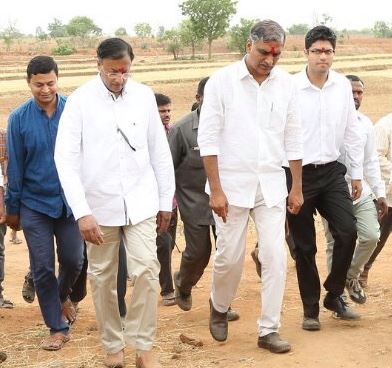 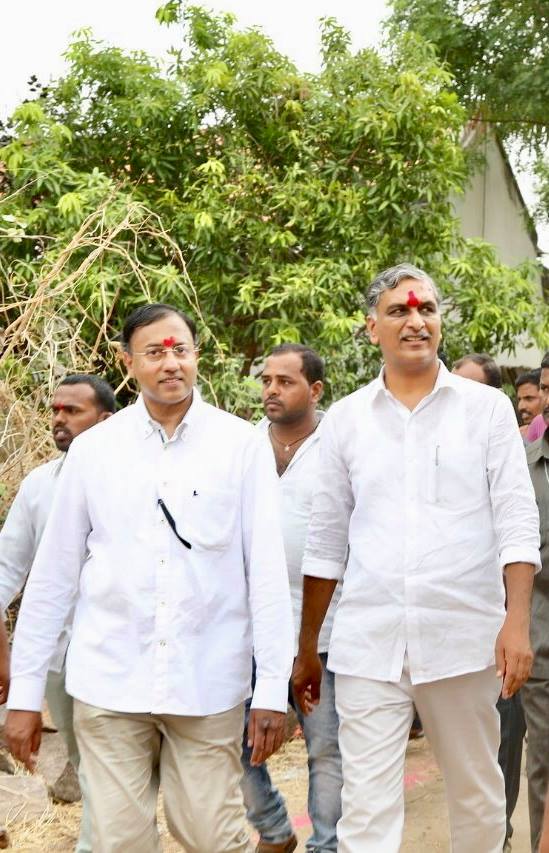 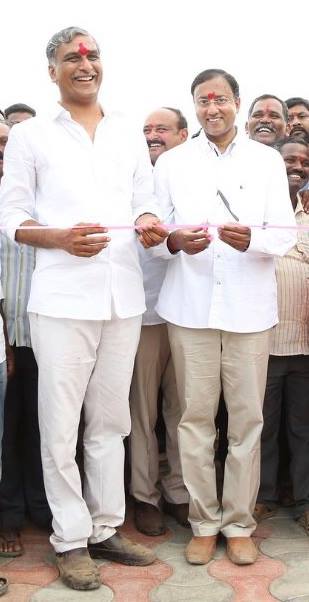 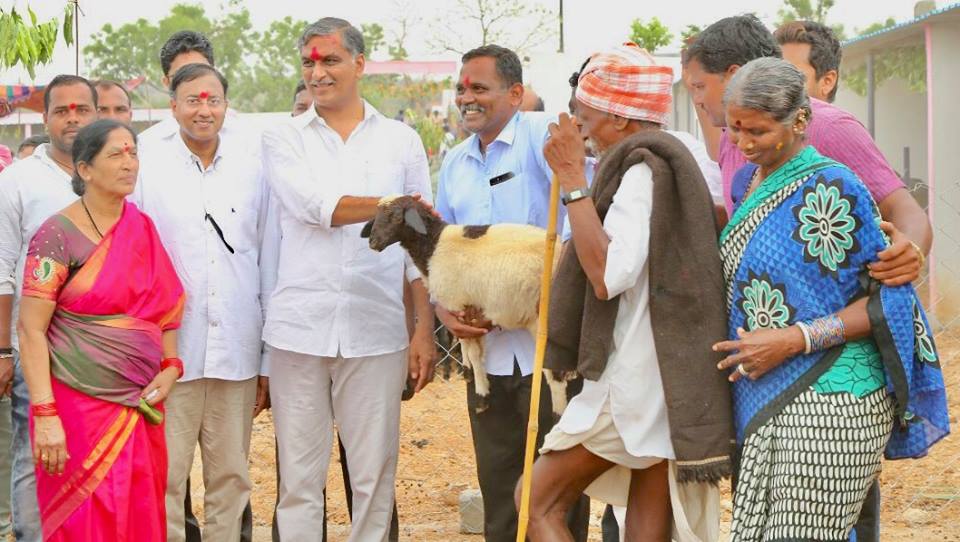 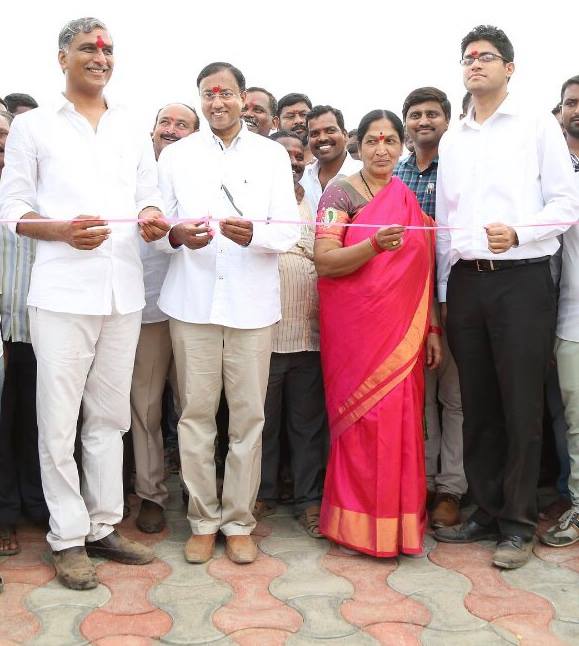 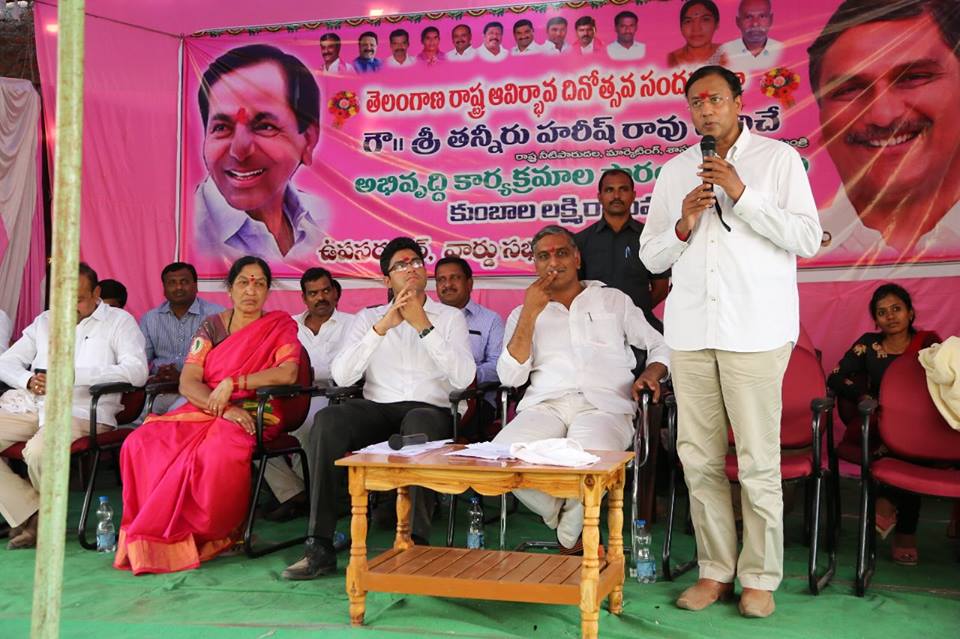 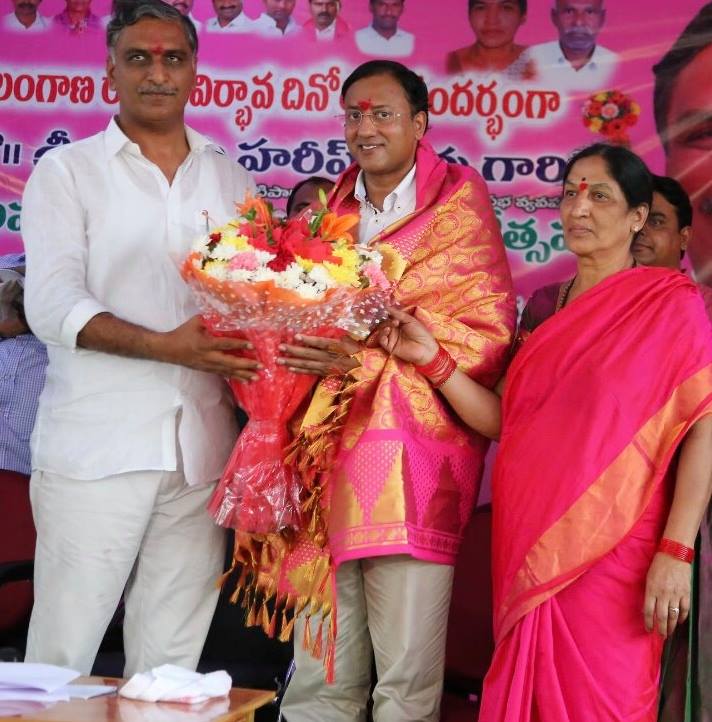 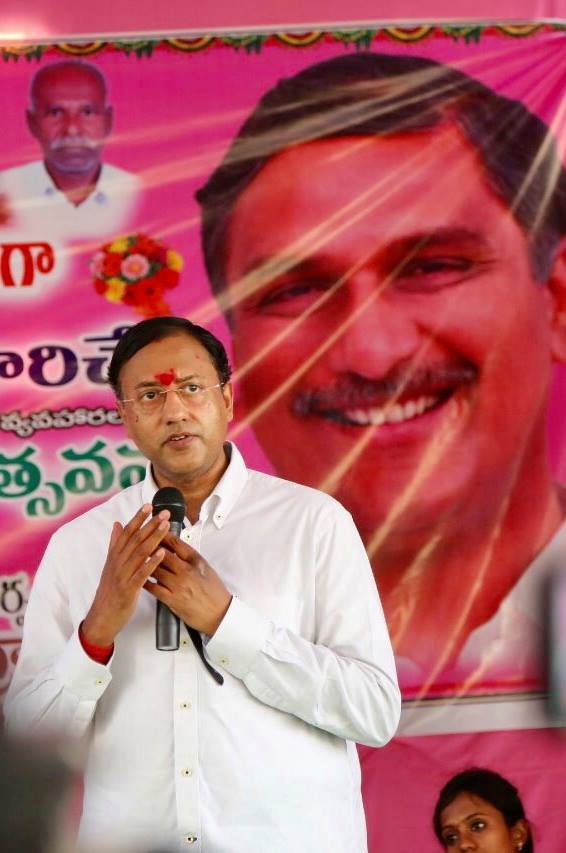 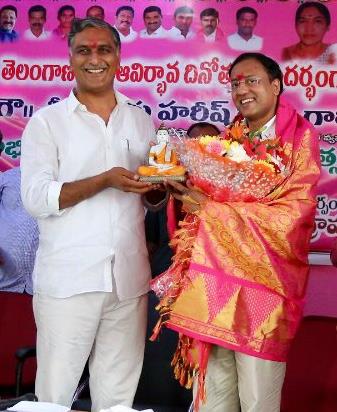 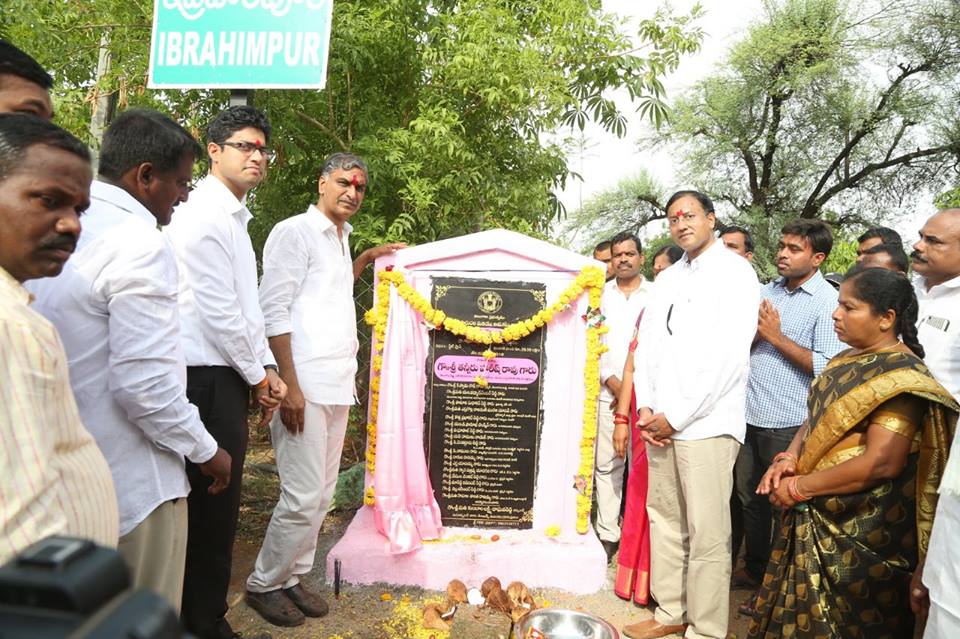 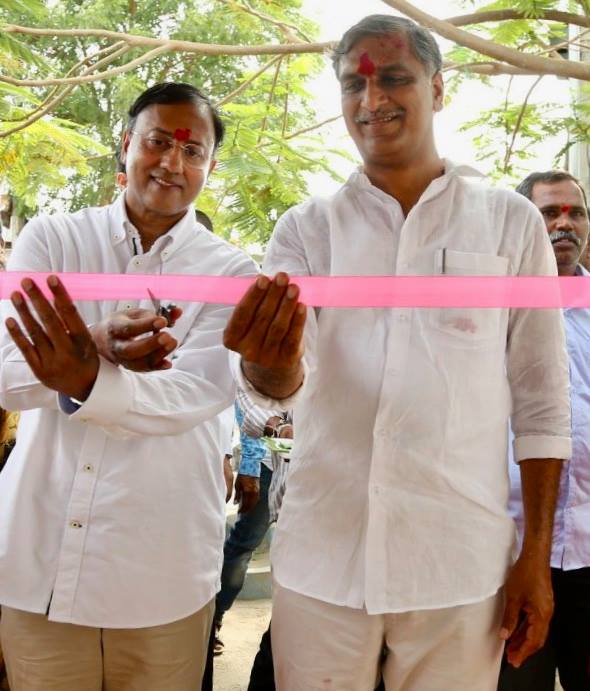 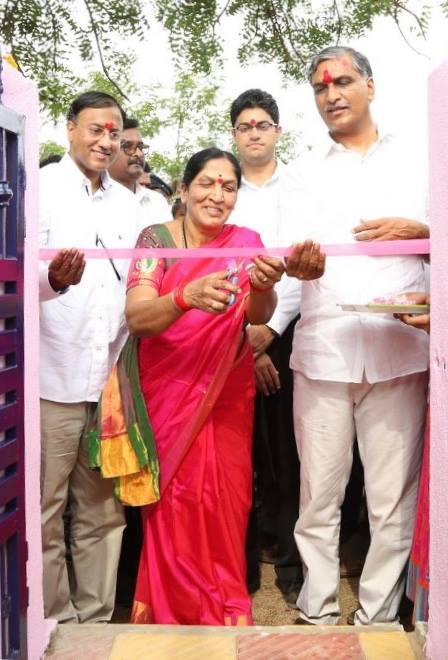 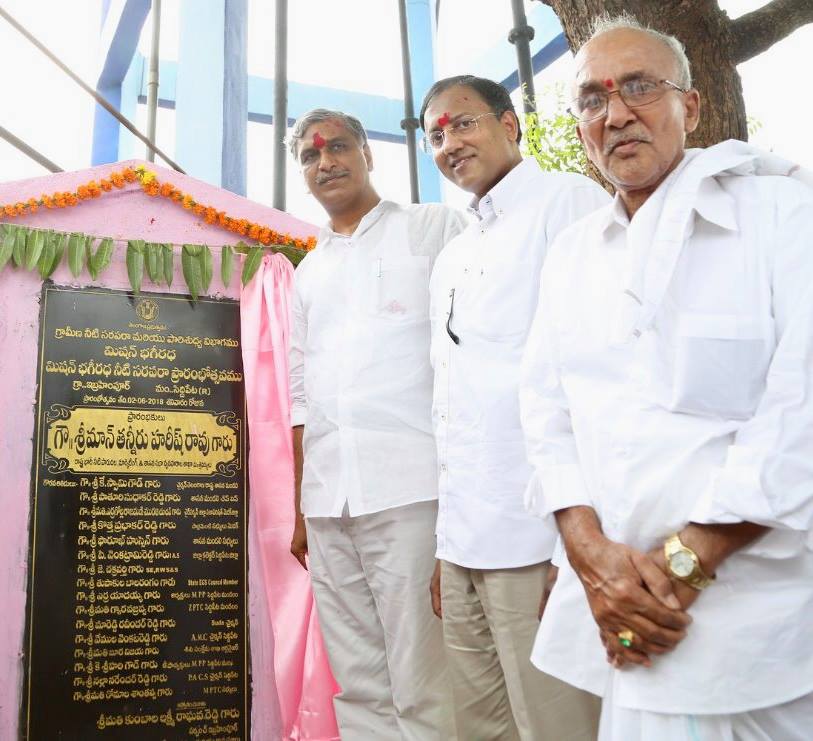 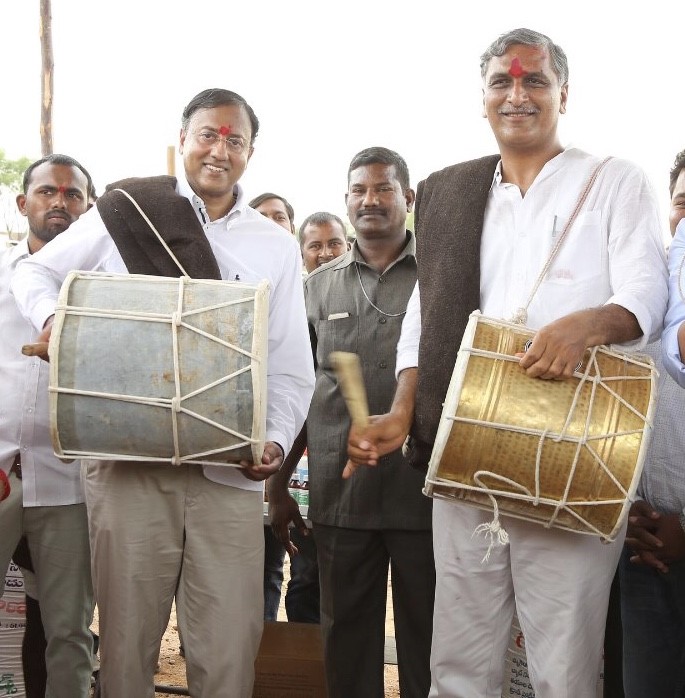 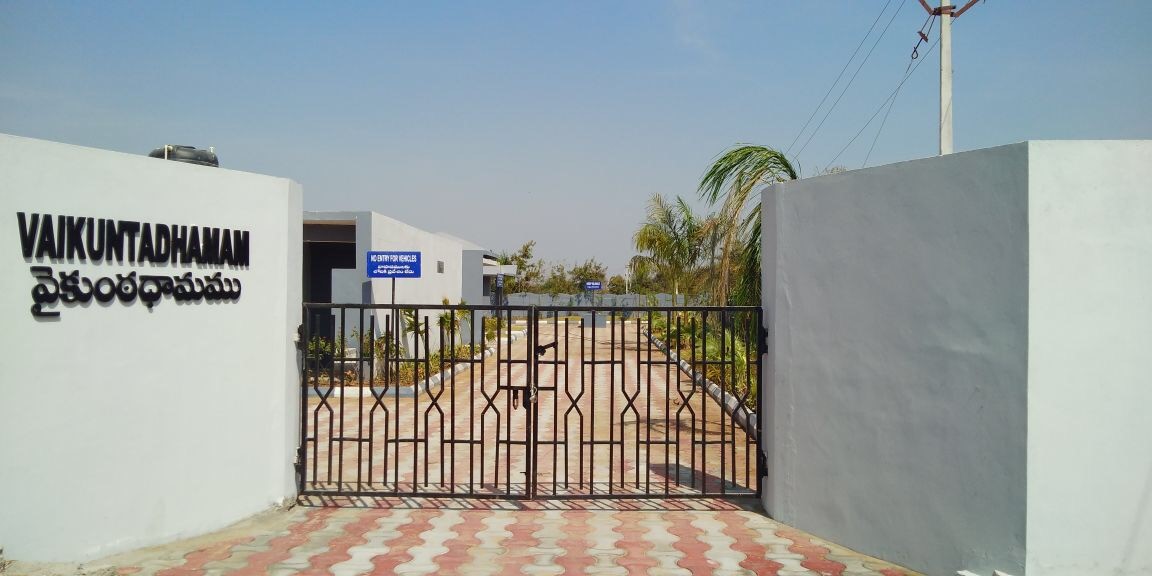