Dr Raghu Ram delivered the prestigious ‘Dr.A.K. Chary Memorial Oration’ in Hyderabad on 15 September at the Fourth Annual Conference of the Telangana State Chapter Conference of the Association of Surgeons of India held at Shadan medical College.

Speaking on Breast cancer advocacy & transformational initiatives championed by Ushalakshmi Breast Cancer Foundation over the past decade, Dr. Raghu Ram brought out very forcefully the point as to how the breast cancer was converted from a taboo - a closet issue to a much commonly discussed one in the Telugu States thus creating the much needed awareness about early detection resulting in saving many lives. He also outlined the South Asia's largest population based Breast Cancer Screening Programme spearheaded by the foundation since 2012 reaching out to over 200, 000 underprivileged women spread across 4000 villages in Telangana & AP.

Dr. AK Chary was a renowned Surgeon from the Telugu States and was widely considered to be the one of the doyens in the field of Surgery in Telangana

There was huge applause from the audience. Furthermore, the speaker after Dr Raghu Ram who was due to deliver another Oration, Dr Vijay Kumar, Vice Chancelor Yenepoya University(Mangalore), broke convention to spend two minutes before beginning his talk to pay rich compliments to Dr Raghu Ram's talk & work accomplished by him over the past ten years 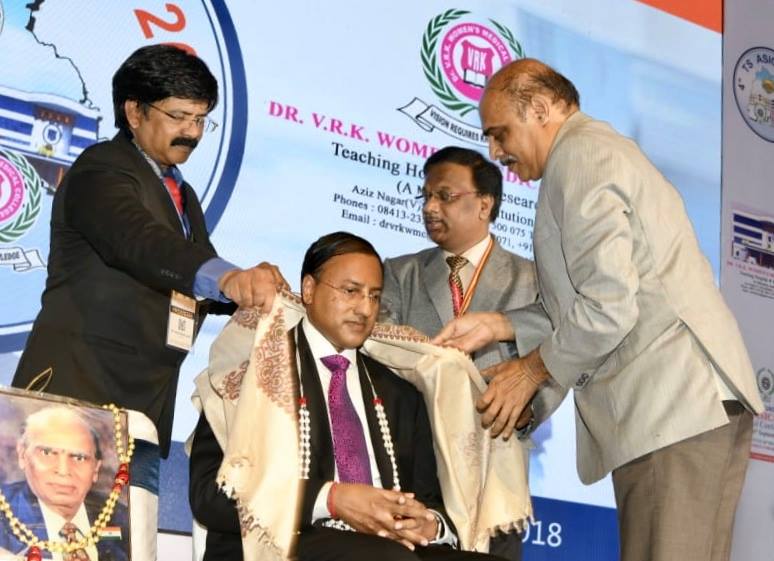 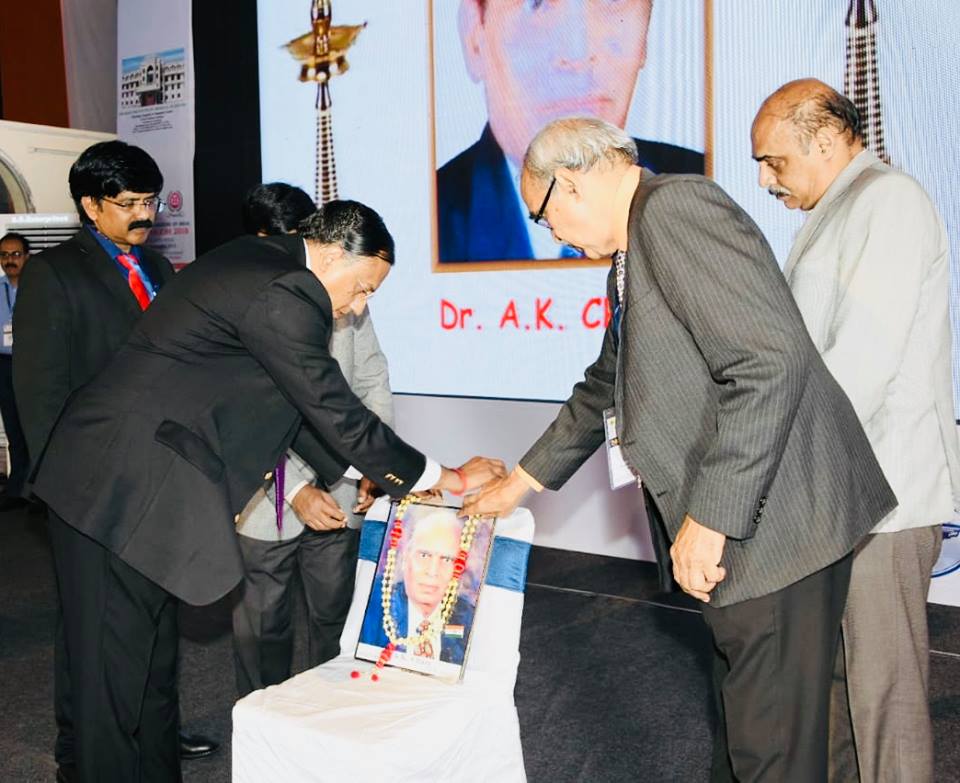 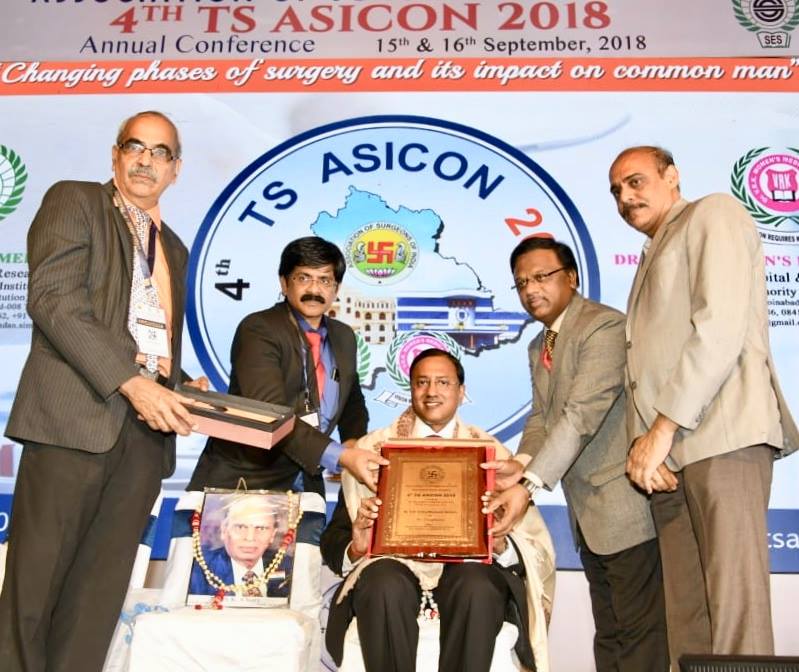 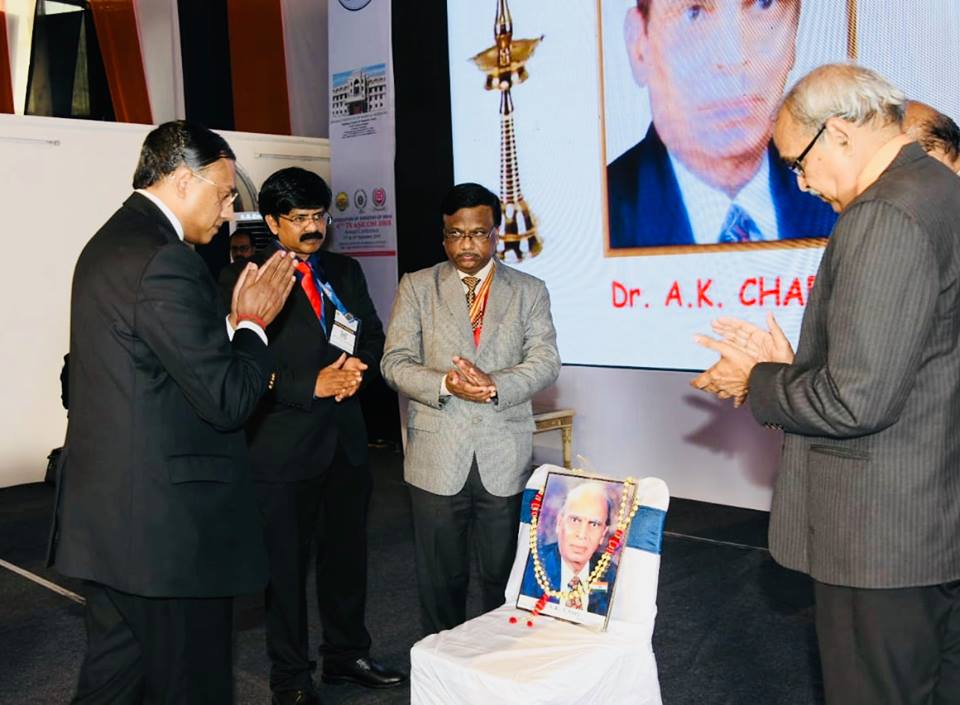 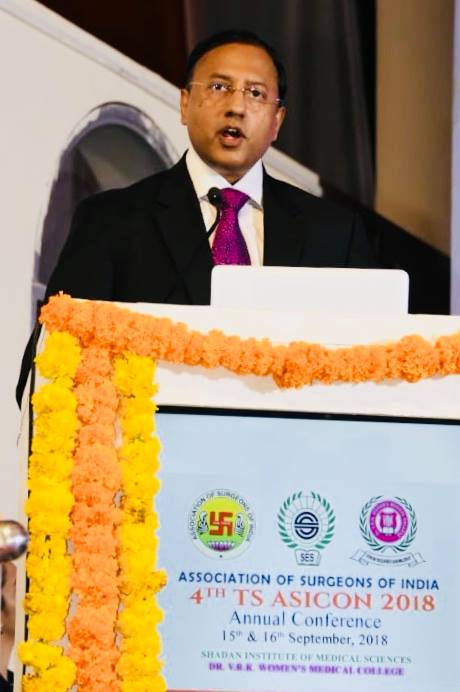