Dr. Raghu Ram Pillarisetti, Director, KIMS-USHALAKSHMI Centre for Breast Diseases and Founder/CEO of Ushalakshmi Breast Cancer Foundation, who is also the immediate past President of the Association of Surgeons of India has found place in the prestigious Queen Elizabeth II’s 2021 New year’s Honours list, which has just been published in the “London Gazette” – the official publication of the Crown. Instituted in 1917 by King George V, The Queen’s Honours are amongst the most prestigious awards worldwide.

At 54 years of age, Dr. Raghu Ram has achieved the rare distinction of becoming one of the youngest Surgeons of Indian origin in over 100 years to be honoured by the Queen with an OBE – Officer of the Most Excellent Order of the British Empire. This is the second highest ranking Order of the British Empire award (excluding a knighthood/damehood) conferred in recognition of his outstanding services towards improving breast cancer care and surgical education in India and to UK/India relations.

Speaking on this happy occasion, Dr Raghu Ram Pillarisetti said
“It felt surreal and was at loss for words when I was informed that Her Majesty, the Queen may graciously appoint me as an Officer of the Most Excellent Order of the British Empire. I am deeply grateful and incredibly humbled to accept this high honour conferred by Her Majesty, the Queen. For well over a decade, I have strived to replicate the best of British practices in my motherland & feel immensely proud to be a ‘living bridge’ between the UK and India. I dedicate this astonishing moment and tremendous recognition to my family who stood rock solid by me, and equally, to my patients who have given me the unique privilege to be involved in their care. I owe a deep sense of gratitude to the Board of Directors of KIMS Hospitals who gave me a free hand to translate my vision into reality and to my Colleagues at KIMS-USHALAKSHMI Centre for Breast Diseases & Ushalakshmi Breast Cancer Foundation for their extraordinary contribution to ensure the best possible care to my patients. The Queen’s honour has well and truly added fire in my belly to make an even greater impact to further improve breast healthcare in Mother India – the country that I was born and raised.”

Dr B. Bhaskar Rao, Managing Director, KIMS group of Hospitals stated….“Raghu has achieved at a very young age what some may take a lifetime to achieve. When he undertakes anything, he does it with 100% commitment and dedication. Having spent ten years in the United Kingdom, shortly before relocating to India, he met me to present his dream of improving Breast healthcare in India. I was impressed with his bold time bound vision that he presented to me. So, I gave him an opportunity to unfold his dreams. Today, I am very proud of the fact that he has been working diligently with lazer sharp focus over the past 13 years and delivered much more than he promised me when he met me first time in July 2007. Raghu not only established South Asia’s very first comprehensive Breast Centre at KIMS, he also established Ushalakshmi Breast Cancer Foundation – a Breast cancer Charity that has been championing a number of unique initiatives towards empowering people and creating the much needed awareness about importance of early detection of breast cancer. To do this in a country where the disease is considered to be a “taboo” even in urban India, has been a tremendous achievement.”

A world renowned Surgeon, who is also one of the youngest recipients of the prestigious Padma Shri & Dr BC Roy National awards conferred by the Hon’ble President of India in 2015 & 2016 respectively, Dr. Raghu Ram scaled new heights in his surgical career over the past 25 years, since he qualified to become a Surgeon in 1995.

His distinguished academic track record, love for his motherland &passion for social service are very strong characteristics of the Man. He has been an advocate of best practices in his chosen field, coupled with a human touch and many altruistic values. His significant contribution towards improving breast healthcare and surgical education in India through his strong links with the United Kingdom, have been his trademarks. 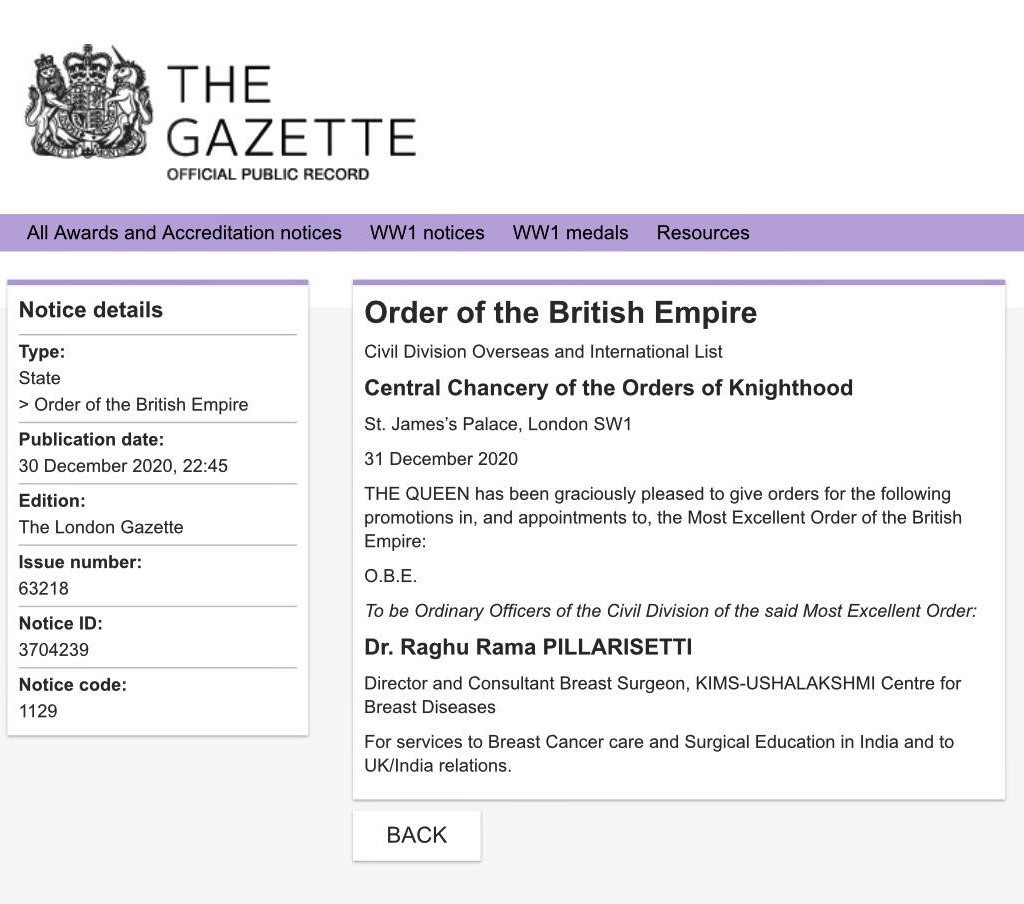 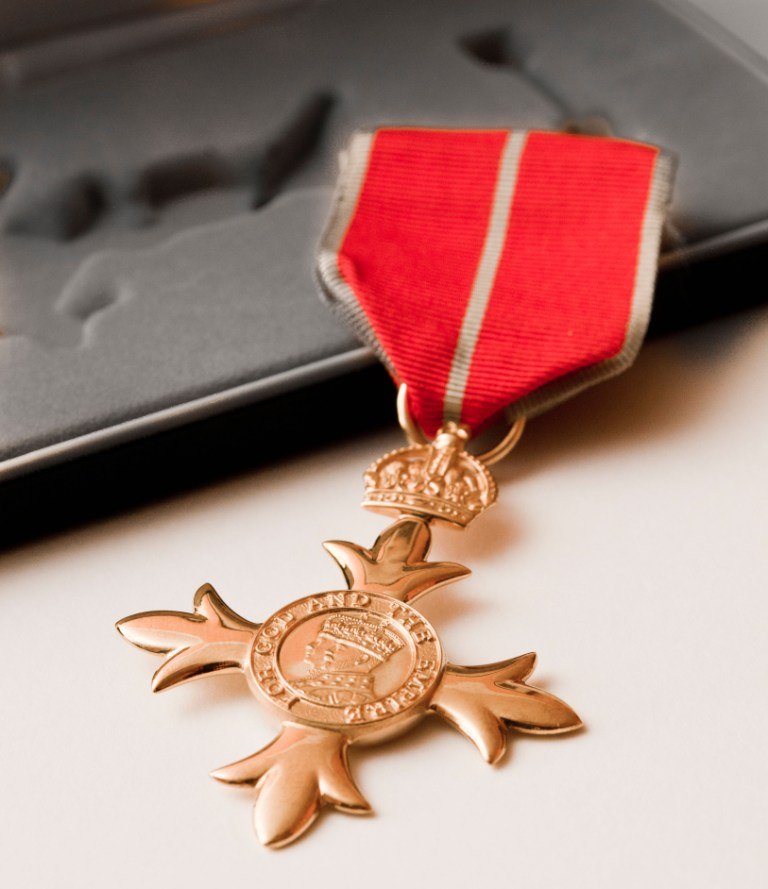